X
X
Back to the top
X

Second full-length studio album by Polish Groove/Death Metal band.
The second release is also a conceptual album, but unlike the debut, compositions do not form a chronological story, but are “novellas” connected by common ground. Each track describes one of the characters – the titled “faces” are the ghosts of the past and memories, which are connected by the fact that they exerted a great influence on Chaos Engine Research members.
This time, the songs are more compact in their form, and the whole record is more aggressive and devoid of melodic vocal parts. This makes “Faces” a more “raw” album, veering towards Death Metal territory. It’s still Groove Metal, but certainly more brutal and dark than the debut was.
Soundwise, it’s definitely more of a guitar album. A lot of effort was put into the arrangement and preparation of vocal lines, so that the message is understandable for the listeners, even when the vocals operate in the registers of growl and scream.
“Faces” can be recommended for fans of Groove Metal bands such Pantera, Sepultura, Machine Head or Slipknot, but also Death Metal fans. In general, all fans of the heavier sounds should be satisfied.
“Faces” was recorded and mixed by Przemyslaw Wejmann in Perlazza Studio. The production is a cooperation of Przemek and the band. Mastering was done in Hertz Studio by Wojciech Wiesławski.
Metal Scrap Records, 2022 (MSR180/CDD). Made in EU. First press. Pressed on 24-karat Gold CD.

There are no reviews yet.

Show only reviews in English (0)

Be the first to review “Faces” Cancel reply 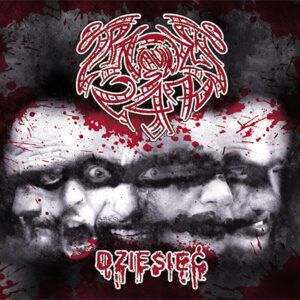 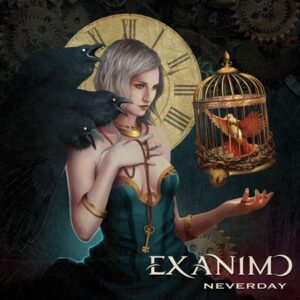 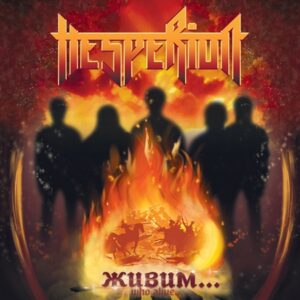 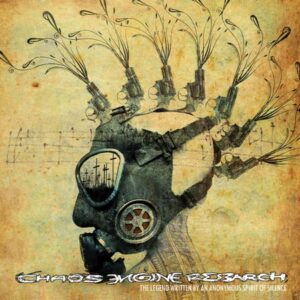 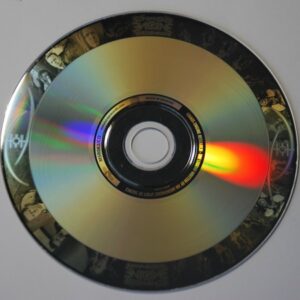 The Legend Written By An Anonymous Spirit Of Silence 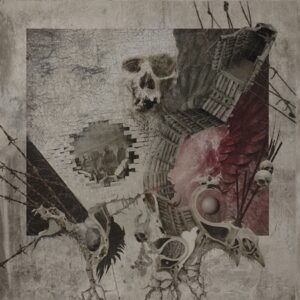 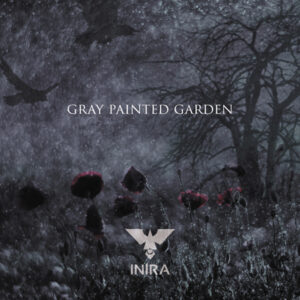 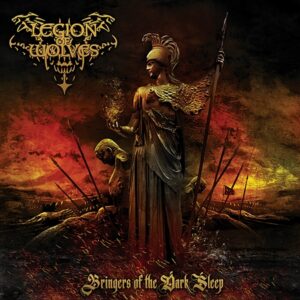 Bringers Of The Dark Sleep 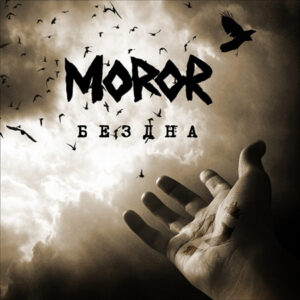 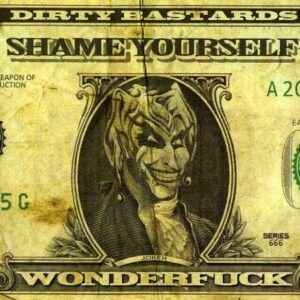 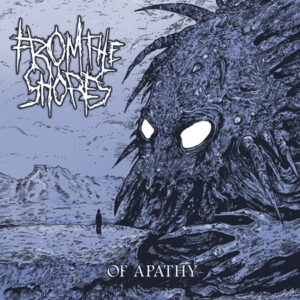 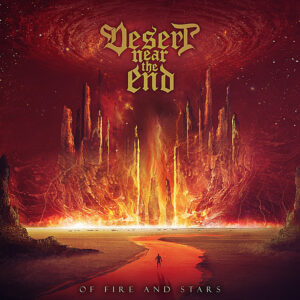 Of Fire And Stars 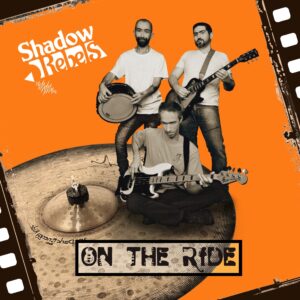 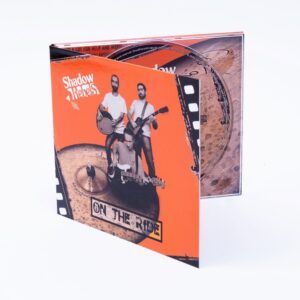